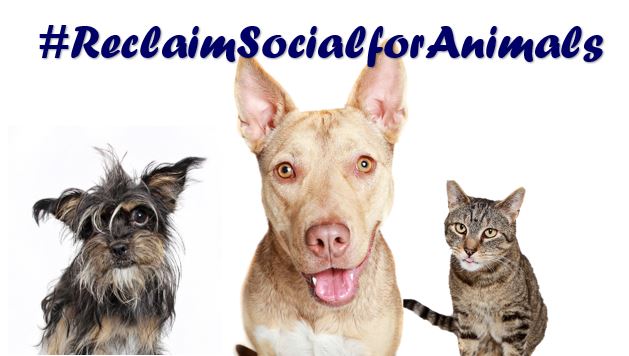 Social media can be overwhelming. Every day there are heart wrenching stories circulating, and in the animal space it’s no different. It’s easy to have a newsfeed filled with homeless pets looking for families, or animals being mistreated. Oh – and don’t even think of reading the comments, where you’ll often find enough negativity to make the character Eeyore look optimistic!  As a result, it’s easy to forget about the amazing and positive stories happening.

That’s why when Christie Keith of the Shelter Pet Project shared in our Facebook community about #ReclaimSocial Day on June 4th, it served as an inspiration.  #ReclaimSocial is a campaign created by Lightful after recognizing there is too much negativity on social media, and that there should be a day where people and organizations #reclaimsocial media for good.

Now before anyone jump to conclusions and think we’re saying it’s not good to talk about tough issues on social media, that’s not what we’re saying. Yes, it is important people are aware of the challenges animals face and the animals in need in their community, whether those are companion animals looking for homes or wild animals whose habitats are being replaced with strip malls. But it’s also important to highlight the positive stories too! The news about second graders at a school in Kansas organized a read-a-thon and raised more than $6,000 for their county’s Humane Society.  The tweet by @Dog_Rates that led to an animal rescue organization receiving more than 1,200 boxes of supplies from their Amazon wishlist in less than three days. The story of a baby deer who was rescued from a storm drain by a fire fighter in Pacifica, California. The list goes on.

So on June 4th, we’re joining the #ReclaimSocial movement to #ReclaimSocialforAnimals! Whether you’re a shelter or a rescue, an organization raising awareness about the issues impacting companion, wild and/or farm animals, an individual who does TNR, an adopter of a shelter pet – consider this to be your official invitation to be a part of this. All it requires is that you spotlight something positive related to animals. If you’re struggling to come up with something, it’s further evidence that this is needed!

Below are some ideas: 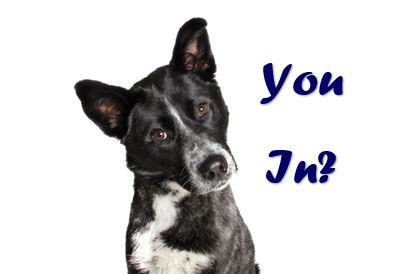 Just fill out this form here in order for your organization, association or company to be included on the list below and to get an email before June 4th with tips and suggestions for #ReclaimSocialforAnimals.

Don’t want to be listed? You don’t have to sign up to participate, just use the hashtags #ReclaimSocial and #ReclaimSocialforAnimals in your social media posts on June 4th when sharing some of the positive stories about the animals you help in your work!

The Maddie’s Shelter Medicine Program at the University of Florida

AdvoCATS (And Dogs, Too!)

City of Fort Worth Animal Shelter

Forget Me Not Animal Sanctuary